The Great British Beach Clean is the biggest annual beach clean-up and survey in the UK and is organised by the Marine Conservation Society. The event is now in its 26th year. Last year, 2,913 Scottish volunteers took part, removing an incredible 75,807 individual items of litter at 135 beach cleans along 15,680 metres of Scottish coastline.

Mrs Grant said: “We live in such a beautiful part of the world with such a wonderful variety of sea life. I think it is vital that we protect our beaches and the animals who live in our seas, lochs and firths from litter – especially from plastic waste.

“It was great to join volunteers to clean the beach at Glenmorangie. Many things were found that just do not belong on the beach such as metal and cans. I would encourage anyone when on a beach to keep an eye out and pick up anything that shouldn’t be there.”

Mrs Grant joined the citizen science project to help clear and survey the litter found on the beach at Glenmorangie. Data collected by volunteers from over 25 years of MCS-led Great British Beach Cleans has been instrumental in the introduction of Scotlands 5p single-use carrier bag charge, commitments to implement a ban on plastic stemmed cotton buds and to introduce a deposit return scheme for bottles and cans. 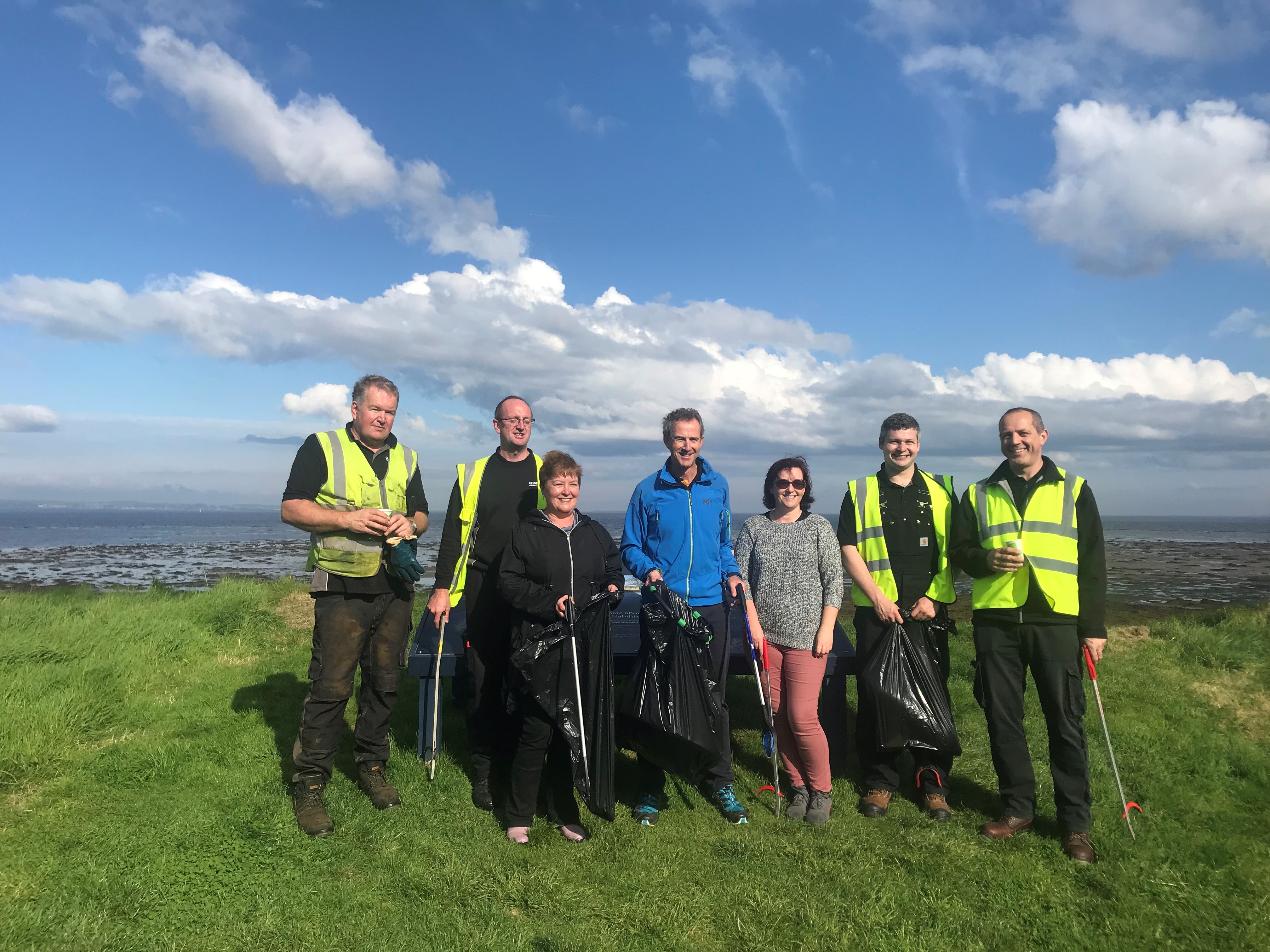