The Scottish Government is being challenged as to what action it has taken to help the establishment of the Skye and Lochalsh Micro Abattoir Project.
I have submitted a Parliamentary Question asking the Government if it has applied to the EU for a derogation from State Aid rules regarding support for the Skye and Lochalsh Micro Abattoir Project and, if so, what the outcome was.

I took action after the project’s board pointed out that Scottish Government had advised total public sector funding is being restricted to a maximum of 40% of the total costs due to this funding being classed as State Aid.
Classification of public funding as State Aid, along with limiting total public funding to 40%, restricts the projects ability to access a number of funding streams such as Lottery and LEADER.

I want to know if the Government has contacted the EU to argue that any public funding support towards the project should not constitute State Aid as the scheme is being developed purely as a local service within a defined local area and as such will only have a local impact.

The board has made a good point in that the abattoir will not attract customers from other Member States and will therefore not affect competition and trade between Member States,

I would hope the Scottish Government would have put that argument to the EU to help this very enthusiastic project team.

The community has done so much to try to get this off the ground and has strong local support. Now it’s up to the Government to give it the extra helping hand it needs.

There has been much publicity over the last week about the barbaric practice of live export of animals and I see this type of scheme as countering that and helping the economic, social and environmental security of the region in both the agricultural and food supply and service industries. 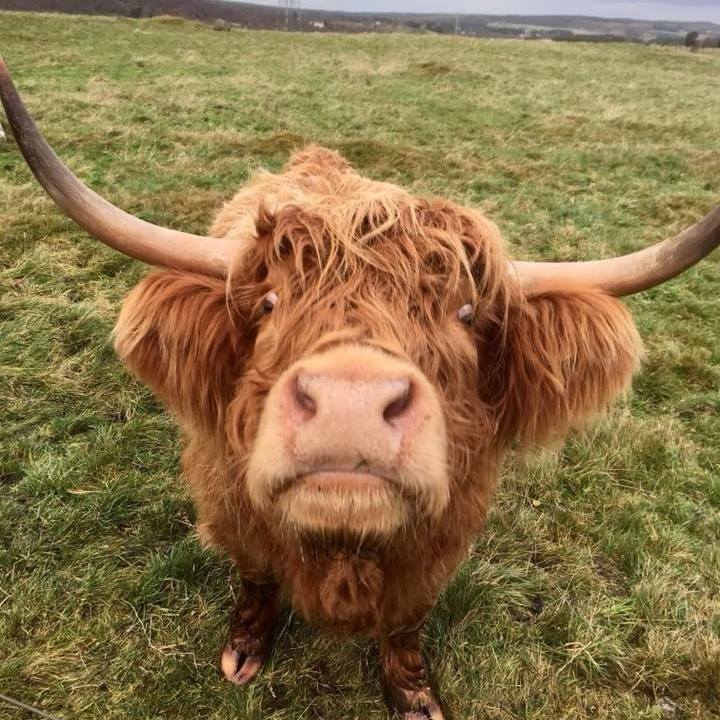