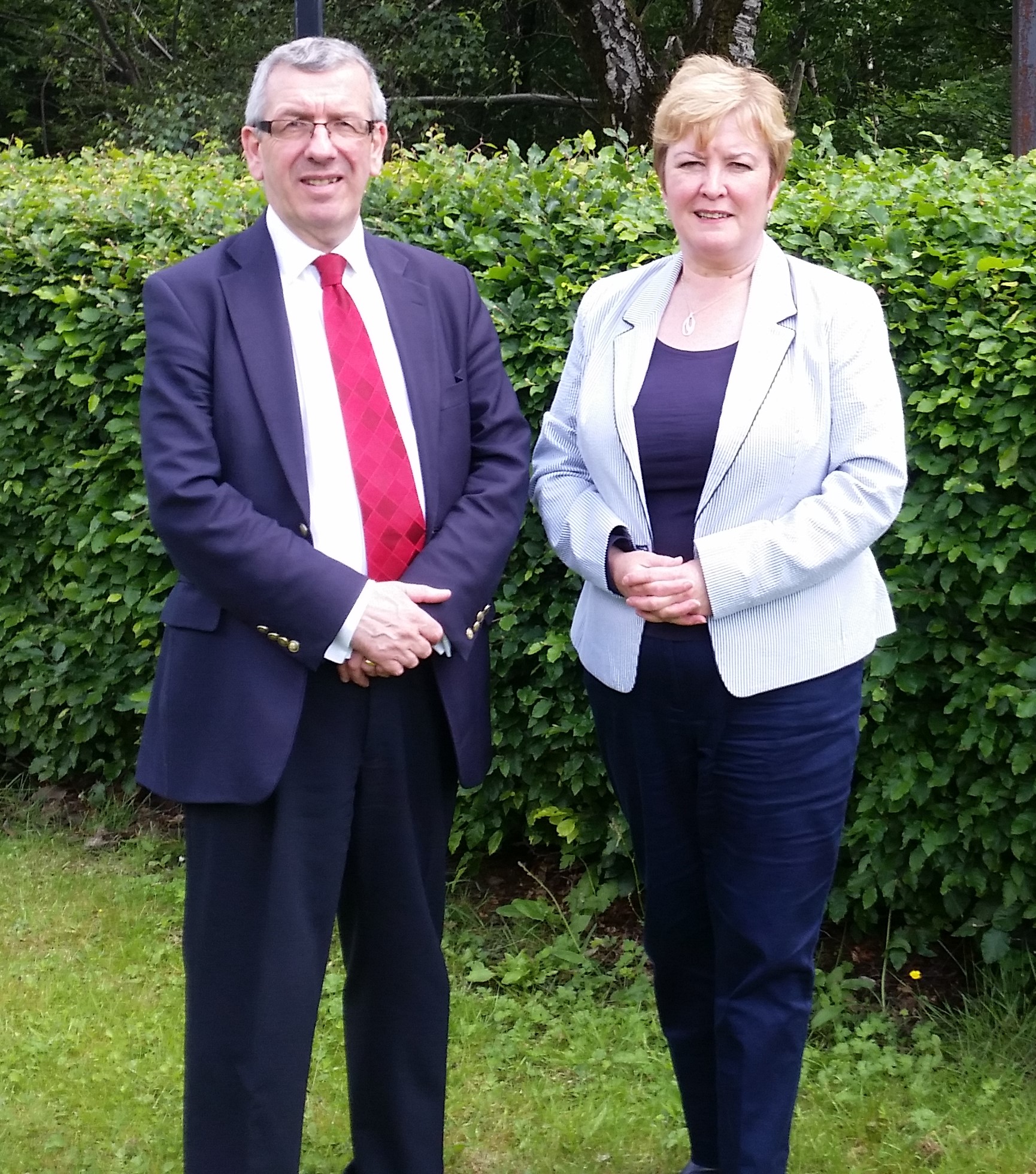 Highlands and Islands Labour MSPs Rhoda Grant and David Stewart are backing the call from Comhairle nan Eilean Siar for ageing CalMac ferries to be urgently replaced and brought up to standard.

Western Isles Council members met with Government officials to discuss the findings of the Outer Hebrides Scottish Transport Appraisal Group (STAG) recently and aired their opinion on the condition of the ageing fleet.  This comes hot on the heels of the call from former UK Government Minister, Brian Wilson, for an independent review into west coast ferry services.   Mr Wilson said there are “urgent” problems and a “general review of what has gone wrong” is needed.

Rhoda Grant said “I wholeheartedly support the calls being made by the Comhairle and Brian Wilson for urgent action to be taken to improve CalMac’s ferry fleet.  Scottish Labour has long since been raising this matter with the Scottish Government who have continued to ignore the problems which we have been highlighting for years.  Island communities need ferries they can rely on, for business needs, for social needs and to support much needed income from tourists.

Mrs Grant continued “It appears that the ‘Summer of discontent’ for west coast travellers rolls on.  It is not good enough, islanders need to have confidence that their lifeline ferry fleet is fit for purpose.  The Scottish Government needs to act, and act now.”

David Stewart said “I have backed calls from Dunoon to Stornoway for improvement to our west coast ferries.  Islanders need robust services but day on day we are hearing of breakdowns and cancellations disrupting life for hundreds of frustrated travellers.  It is damaging to business and the local economy.

Mr Stewart continued “Scottish Labour called for a two ferry option on the Ullapool-Stornoway route but we were ignored.  We now have the situation where the two new ferries presently being built are delayed indefinitely.  Businesses, individual travellers and tourists deserve better than this.  I am meeting the Chief Executive of Comhairle nan Eilean Siar next week and will be encouraging him to keep up the pressure on the Scottish Government to provide our island communities with the ferry services they need.”