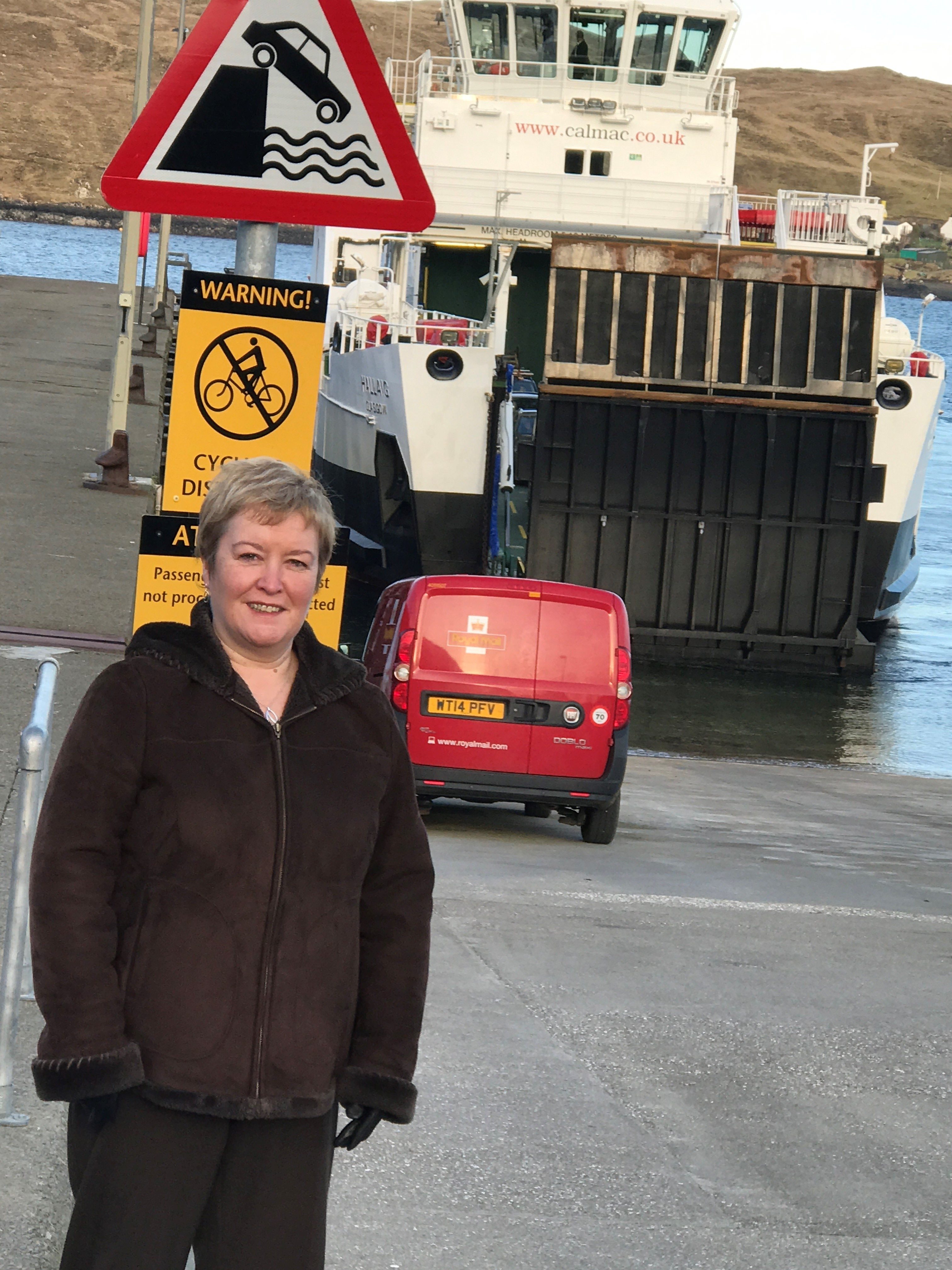 Transport Scotland is being asked to impose a 40mph speed limit on the trunk road outside the Sconser ferry terminal.

“Whilst it is good that Transport Scotland is going ahead with other measures at this location, I’ve been told there are frequent near misses there and a reduced limit would help,” said Mrs Grant.

“The ferry terminal is very busy, with a constant flow of traffic going past, even in the winter months, and I believe local people who say it is incredibly dangerous.

“I would hate for a serious accident to happen there.”

Raasay Community Council’s chair, Anne Gillies, added: “Those of us from Raasay who regularly turn right towards Portree from the terminal are fully aware just how nerve wracking the experience can be. The combination of hill-start and not being able to see while traffic is moving so fast is just not safe.”

Mrs Grant has been made aware of accidents on the stretch last week (ending September 20).

One appeared to involve three vehicles travelling toward Portree, which was attended by local police. A second accident is thought not to have involved police and insurance details may have been exchanged.

BEAR Scotland has written to Mrs Grant saying that improvement work has started on the A87 around the ferry terminal.