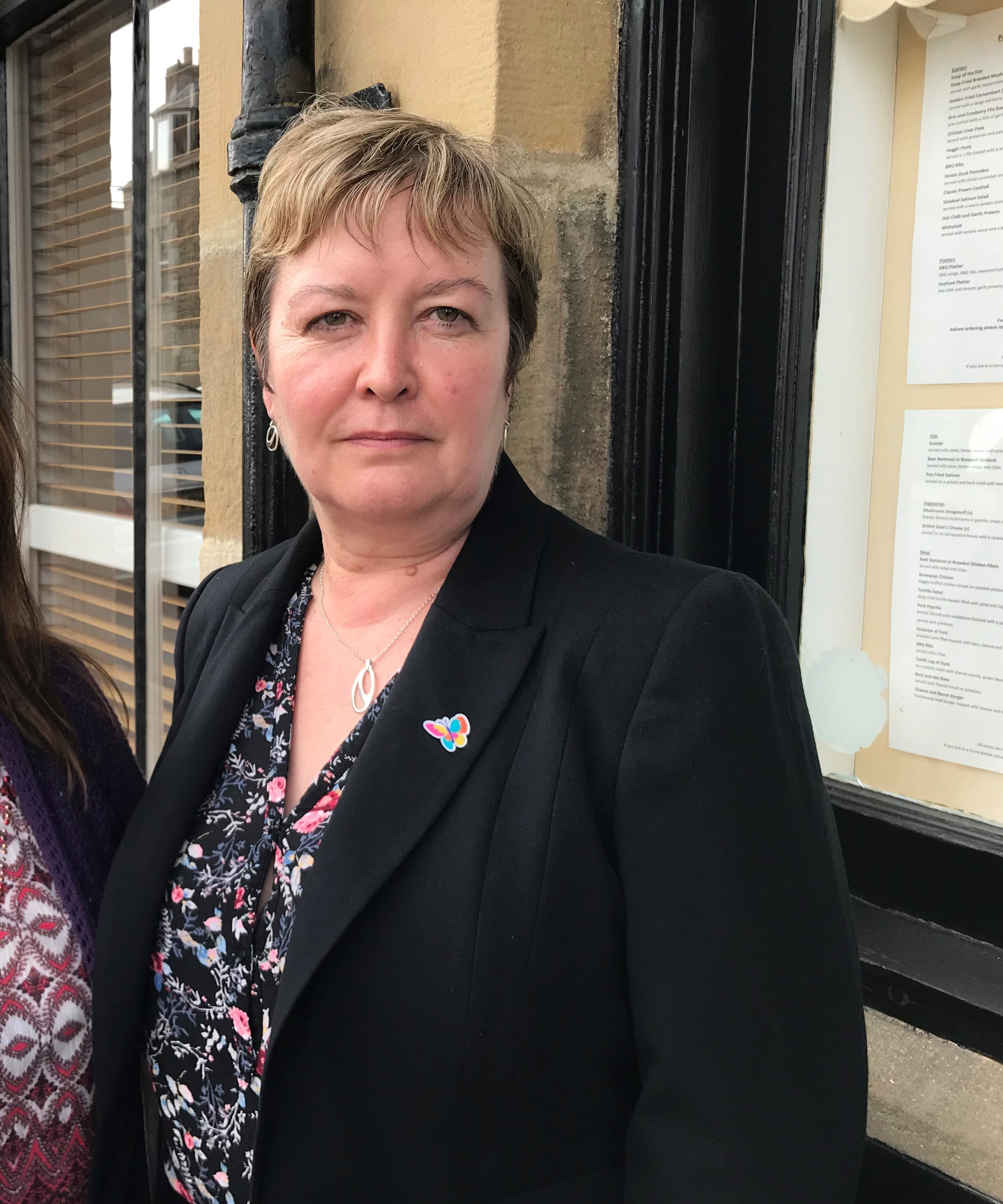 Highlands and Islands MSP, Rhoda Grant, is becoming increasing frustrated at the lack of transparency on the future of Migdale Hospital’s Strathy ward in Bonar Bridge.

When the Sutherland hospital opened in 2011 it had 22 beds with two units – the Strathy ward, for older people with mental health problems, and another offering a range of in-patient services, such as palliative care, general medicine and rehabilitation services.

NHS Highland has told Mrs Grant that to “create capacity to respond to Covid-19, the Strathy ward has now been reconfigured to accept and manage general patients” but stressed it had not closed.

The health authority said mental health provision was also “reconfigured and consolidated” within New Craigs Hospital in Inverness, where the service continued to be delivered.

However, claims from the community suggest for all intents and purposes the ward is closed as it’s no longer in operation, has no patients and will probably not be used for mental health services in the future.

“I am not satisfied with NHS Highland’s previous answers and, by all accounts, neither is the community,” said Mrs Grant, who has also discussed the issue with Unison, one of the unions involved.

“Someone has written: ‘it was sad to see all those empty beds and no-one in the sitting room’. Another said at the last count there were only five or six cars in the car park there.

“I suppose the questions is, what constitutes closure from the perspective of the health authority, against what the public is seeing there?

“When this hospital opened much was made of research into dementia and official visits to other hospitals providing dementia care to build on good practice.

“I certainly hope that those aspirations to provide that sort of service in a rural area have not gone and that Coronavirus is not being used as cover for mental health staff and resources to be diverted by the back door.”

The MSP has been told that only half the hospital is being used and there were concerns that in the future, when Covid-19 abates, older, adult elderly requiring assessment will no longer be cared for close to home in the Strathy ward but will be sent to New Craigs in Inverness.

“Worryingly there are also some claims that patients were discharged to care homes that were not equipped to meet those patients’ needs,” explained Mrs Grant.

“Add to that information that some staff are unhappy, then it’s not a great situation at all for those who work on the front line and for families who want care closer to home.

“I have asked NHS Highland specific questions about the ward and submitted an FOI and await a reply, but every week I am getting contacted with new information and fresh concerns.

“Centralisation of services to Inverness is a big issue for constituents and I am keen to get to the root of what is happening here.”