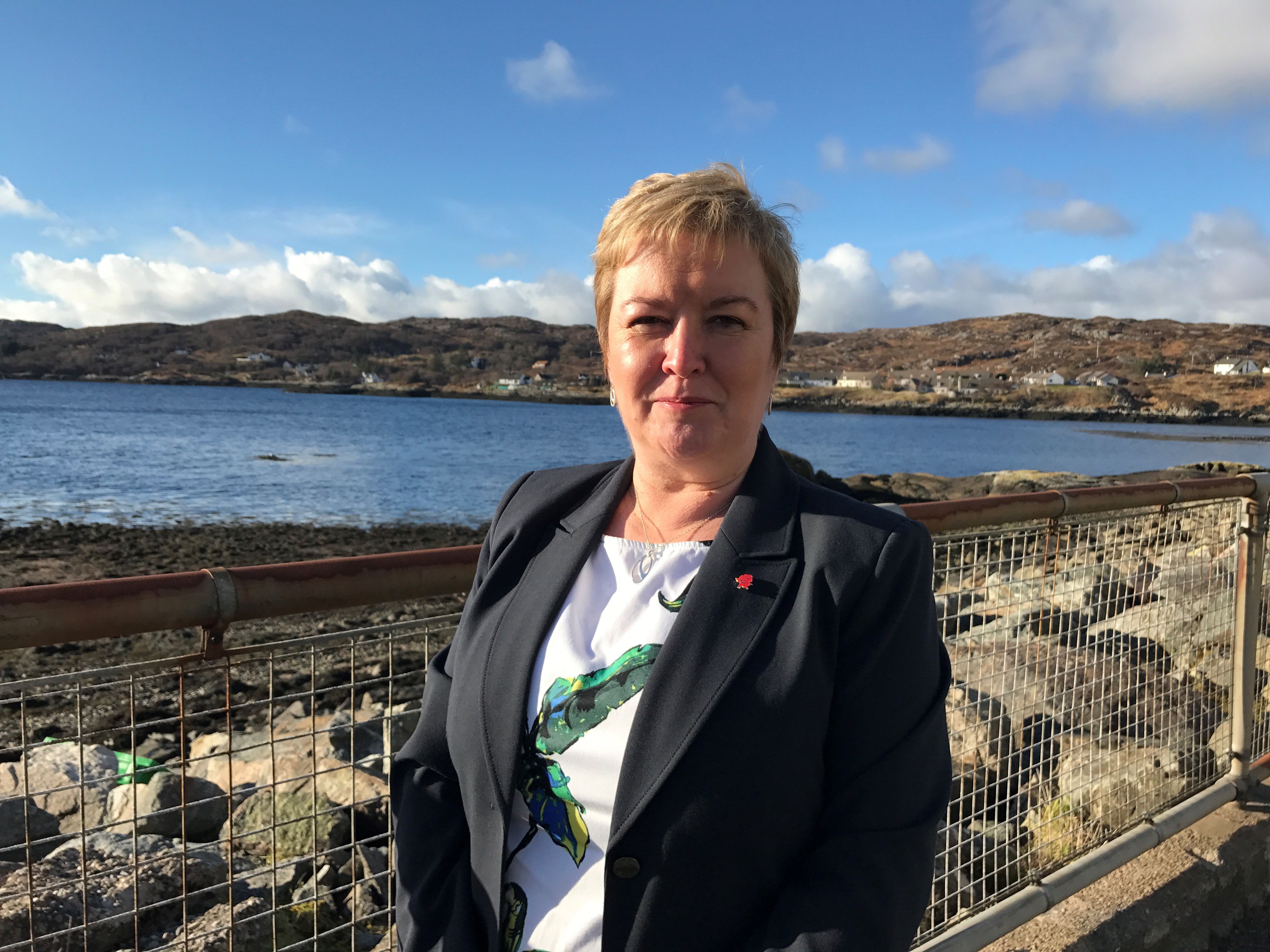 Later this year, Glasgow will host the United Nations’ Climate Change Conference of the Parties (COP26) summit. This will be a massive moment for Scotland where the eyes of the world will be on us. We want Glasgow to be synonymous with world leading action on climate change. But the first step we must take is to ensure that we are doing as much as we can, here at home, to make our contribution.

We must tackle the climate and nature emergencies while reducing the inequalities that Covid-19 has exposed and made worse. The transition to net zero is an opportunity to create thousands of jobs and address the current economic crisis caused by Covid-19. These measures, implemented immediately, would not just contribute to tackling the global climate emergency, they would kickstart Scotland’s economy, improve health, tackle unemployment and deal with the rising cost of living.

Scotland’s buildings are a huge driver of its climate emissions, contributing 23% of Scottish emissions. Nearly 75% of these come from residential buildings.[3] Only around half of all homes are energy efficiency rating C or higher and a quarter of Scottish households are in fuel poverty. Investing in energy efficiency measures will reduce living costs, create jobs and make a significant contribution to reducing our carbon emissions.

Scottish Labour has a plan to upgrade all homes to at least an energy efficiency rating of C or higher by 2030 and, where possible, zero carbon by 2045.

We would establish a national housing agency to work closely with local authorities and coordinate the roll out of measures including insulation, double glazing, boiler replacement,  forms of renewable heat, and heat networks

Our targets will require a significant step change in current activity: at least 80,000 homes would need to be renovated annually until 2030, more than double the current rate. Long term, it is estimated that at least 90% of homes will need to be fitted with a form of renewable heat such as heat pumps or heat networks.

In order to draw more carbon from the atmosphere we need to invest in nature restoration. Scotland already plants a significant amount of trees, but this must increase from the existing 11,000 hectares a year to at least 15,000 hectares a year as recommended by the Committee on Climate change.[4]

Scottish Labour would plant at least 15,000 trees a year and increase peatland restoration to 20,000 hectares each year, alongside measures to end commercial peat extraction.

A Scottish Conservation Corps would be established, modelled on the Civilian Conservation Corps of the New Deal, to employ and train a new workforce dedicated to restoring Scotland’s natural environment. This could employ up to 10,000 people, forming an important part of Scottish Labour’s Jobs for Recovery guarantee and ensuring that roles are available across the country including in rural areas.

The Scottish public sector purchases around £11 billion of goods and services each year.[5] We need to move away from a narrow focus on price and towards a broader view of the role the public sector can plan in making Scotland’s businesses greener.

Through our Better Business Scotland certification we will ensure that every business that wants to work with the public sector has a clear carbon reduction plan or a commitment to achieving net zero.

Where local suppliers don’t exist, the Scottish National Investment Bank would be used to invest to help existing companies diversify or support the creation of new local supply chains.

Scottish Labour’s Just Transition would mean no person or community is left disadvantaged as we move to a low carbon economy.

Scottish Labour would deliver a statutory Just Transition Commission to focus on how the transition to net zero would benefit those who are unemployed, underemployed or who are at risk of unemployment as a result of the current economic crisis and the transition.

Scotland needs a bold industrial strategy to lay out how domestic manufacturing capacity must evolve to ensure that the growth in domestic renewable energy production leads to new jobs in Scotland.  Alongside this, we would establish the Scottish Energy Development Agency to coordinate the growth in renewable energy production including in skills and training. It would work closely with the Scottish National Investment Bank to invest in the development of the domestic supply chain.

Scottish Labour would only sign new contracts for offshore wind farms when a plan for supply chain manufacturing was in place and conditions on job creation in Scotland were met.

Covid-19 has brought into stark relief not only the value of green space but also the inequality of access to green space. Addressing this cannot wait. Progress to decarbonise our transport sector has also been too slow and emissions from road vehicles have continued to rise. Accelerating the decarbonisation of existing transport networks, and investing in the roll out of low carbon alternatives must be a priority.

Scottish Labour would adopt a new approach to development that puts public health and the environment first: Our national housing agency would be centrally responsible for the acquisition of finance, land and housing, and dealing with derelict and vacant land, and act as a prime mover in the delivery of housing. It would ensure the development of well designed communities with green space.

Scottish Labour would reinstate the ability of public authorities to acquire land at near use value. As a result the public sector would capture the uplift in the value of land that results when planning permission is granted, unlocking significant funds for infrastructure and development.

We will increase active travel spending to 10% of the overall transport budget, giving priority to encouraging and enabling people to get out of their cars and onto bikes and walking.

We will introduce free bus travel for under 25s and invest in the manufacture and widespread introduction of accessible green buses.