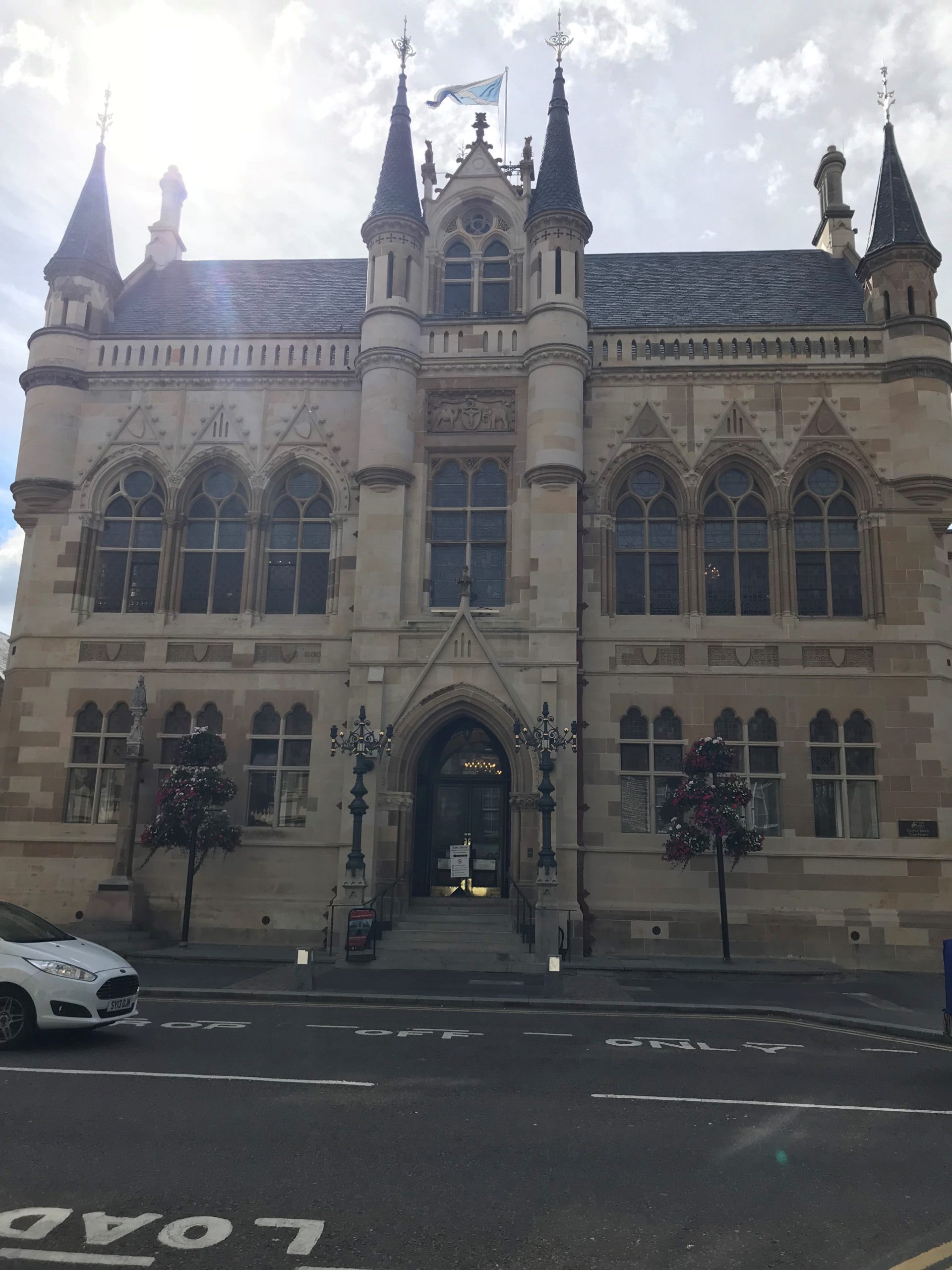 Rhoda Grant recently received letters from constituents worried about local services. This is her reply. Rhoda is also a member of Unison.

Scottish Labour have enthusiastically supported Unison’s calls for a fair pay deal for public service workers both within local authorities and in the Scottish Parliament, and support the Plug the Gap campaign which calls for proper long term financial support for our local authorities and the people who work for them.
Local councils and the people who work in them have spent the pandemic doing a heroic job; keeping our vital services going and our most vulnerable people safe through hugely difficult circumstances. The way in which public services workers threw themselves into protecting and helping us has been humbling.
Councils kept our bins being collected, our older people safe and fed, many of our houses over our heads, kids learning at home, and our most vulnerable people cared for. They did this in the context of staff shortages, long hours, and a funding system that they could not rely upon.
The SNP Government has presided over more than a decade of chronic underfunding for our local councils. It refuses to pass on the funding they have received for this, and it has led to £937m of cuts to non-core funding. This has a direct effect on councils’ ability to continue providing essential services, and to protect public sector jobs.
When the pandemic hit, the SNP were slow to confirm the extra funding provided by the UK government, and late to confirm when and how much extra funding Councils received. This made long term planning impossible, and led to many authorities using reserve funds to finance vital services.
Scottish Labour agree that local government should have long term funding plans through a fiscal framework with the Scottish Government and that the resources must be there so that all staff who deliver essential public services should be paid at least the Scottish Living Wage.
Scottish local authorities also face a continued squeeze on capital resources from the government. At its peak, 27% of Scottish government funding went to local councils. Now, that figure has reduced to 12%. This is set to worsen, because there are no increases planned for the next 5 years, which represents a real terms cut to income.
Less capital funding means less investment in key infrastructure such as schools, housing or community renewal. The Scottish Government must leave councils in a financial position to build back better for our communities.
In the Parliament Scottish Labour MSPs regularly argue for an end to local government cuts and have repeatedly pressed Ministers for increased local government funding and workers’ pay during Budget negotiations. In our local communities Labour councillors and activists are campaigning for improved treatment of local authority staff and to save local services like libraries from SNP closures.
Social care workers risk exposure to Covid every day to care for people who depend on them for support. They have done a heroic job in the face of hugely difficult circumstances. They are the people who put themselves in danger to look after our family and friends when they need them the most, yet they have had to fight for equal treatment and protection throughout the pandemic. Scottish Labour believe it is time the social care workforce was properly valued and that the Government should deliver £15 an hour for our local social care COVID heroes.
Kind Regards
Rhoda