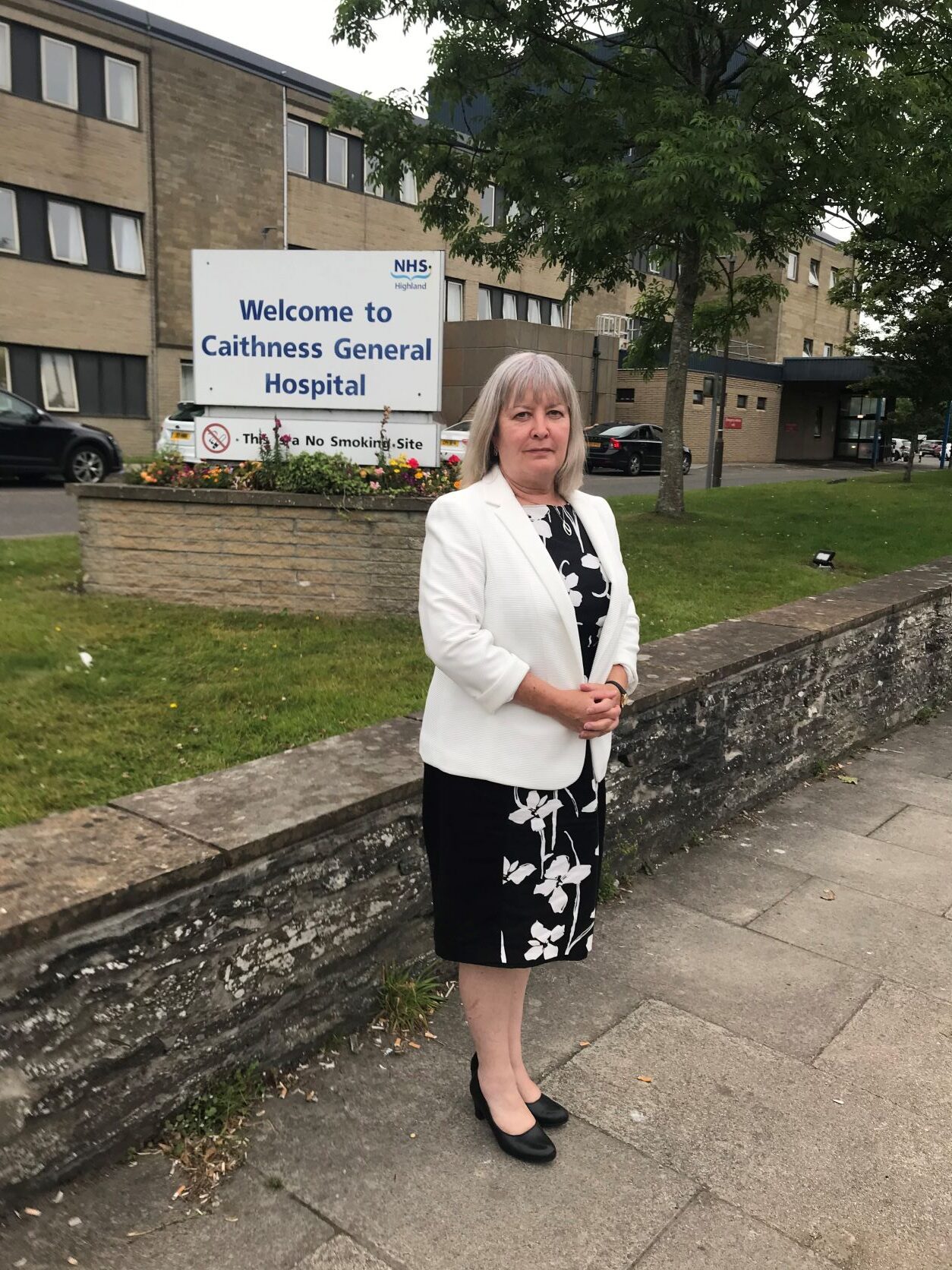 Highlands and Islands Labour MSP, Rhoda Grant, appeared at the Scottish Parliament’s Citizen Participation and Public Petitions Committee this morning supporting a petition from Caithness Health Action Team (CHAT).
Maria Aitken, on behalf of CHAT, had lodged the petition calling on the Scottish Parliament to urge the Scottish Government to allow an appeal process for Community Participation Requests under the Community Empowerment Act 2015.
The Act was intended to encourage and support community involvement and participation in public services. Part 3 of the Act introduces the right for ‘participation requests’ which aim to ensure engagement and dialogue between community participation bodies.
However, NHS Highland turned down CHAT’s request to participate in decisions being taken by the health authority saying the organisation wasn’t constituted as a Community Controlled Body.
Mrs Grant said she had regular meeting with CHAT and in July this year they raised this issue about of community participation.
“They had contacted NHS Highland and NHS Highland had refused to recognise them as a constituted Community Controlled Body. I believe that the group is controlled by the community and do need to be recognised as such,” said Mrs Grant.
“CHAT have a constitution and that includes provision that they are community led. They hold regular AGMs and have regular meeting with the community that they represent.
“I then took this up with NHS Highland on the group’s behalf, but they have not changed their position on this.
“There is also no appeals process, so no chance for CHAT to debate its case with someone from out with the organisation.
“Members of the public regularly contact CHAT asking for their assistance and advising them of issues that they have faced.
“This often puts them at odds with NHS Highland, if I am being honest, but I believe they are fulfilling an important role in the community.”
Mrs Grant went on to explain that CHAT had given her some examples of where there had been no consultation. For instance, the introduction of a midwife-led maternity unit which has resulted in a 200-mile round trip to Raigmore Hospital for at risk women who are pregnant.
“I agree that people in Caithness are victims of a centralisation of healthcare services and rural areas are being left out of the decision-making process,” said Mrs Grant.
“An appeals process would let the group question the ruling of any public body and I would support its introduction sooner rather than later.”
She added that NHS Highland dismissing the request out of hand was wrong as well.
The committee heard that the Scottish Government had asked the Scottish Community Development Centre to explore what an appeals process might look like and the centre will report its findings later this year.
Petitions committee convener, MSP Jackson Carlaw, said the petition would be kept open and members agreed that the committee should contact the Scottish Community Development Centre to see what progress was being made on an appeals process and when it would be concluded.
More information
Citizen Participation and Public Petitions Committee | Scottish Parliament TV
1518 (parliament.scot)