Highlands and Islands Labour MSP, Rhoda Grant, is appealing to people throughout the region to support her Right to Food Bill proposal before the consultation closes next week (16 February).

In the wake of Ofgem’s eyewatering increase in the energy price cap last week, which will see already struggling households having to wrestle between paying for heating or paying for food, Mrs Grant says the Right to Food has never been more needed.

Rhoda Grant said “If the SNP and the Greens hadn’t played party politics and kicked my Bill back we could have already been working on ensuring the Right to Food is enshrined in Scots law.

“Instead, we are having to reconsult at a time when the country is already grappling with a cost of living crisis.”

On Thursday Ofgem announced that from April the energy price cap would rise 54% to £1,971 – that is an extra £693 that households will have to find just to keep their homes warm and the lights on. Forthcoming increases to the interest rate and rises in National Insurance payments will exacerbate the situation further.

Mrs Grant continued “It is heartbreaking. I have had foodbank helpers in tears saying we can’t wait another year for the Right to Food to kick in. People need help right now. Foodbank volunteers need assurance that the invaluable support they provide in their communities will end one day, when wages and benefits are adequate enough for proud families to be able to stop using the foodbanks.

“New statistics show rising homelessness across Scotland. Foodbank use is soaring. Illnesses of the past like rickets and malnutrition have reappeared. In a rich nation like Scotland, in the 21st century, this is appalling. It’s Dickensian.

“People are struggling right now – it’s time the First Minister stops commentating on the cost of living crisis and starts doing something about it. She could start by allowing her MSPs to support my proposal.” 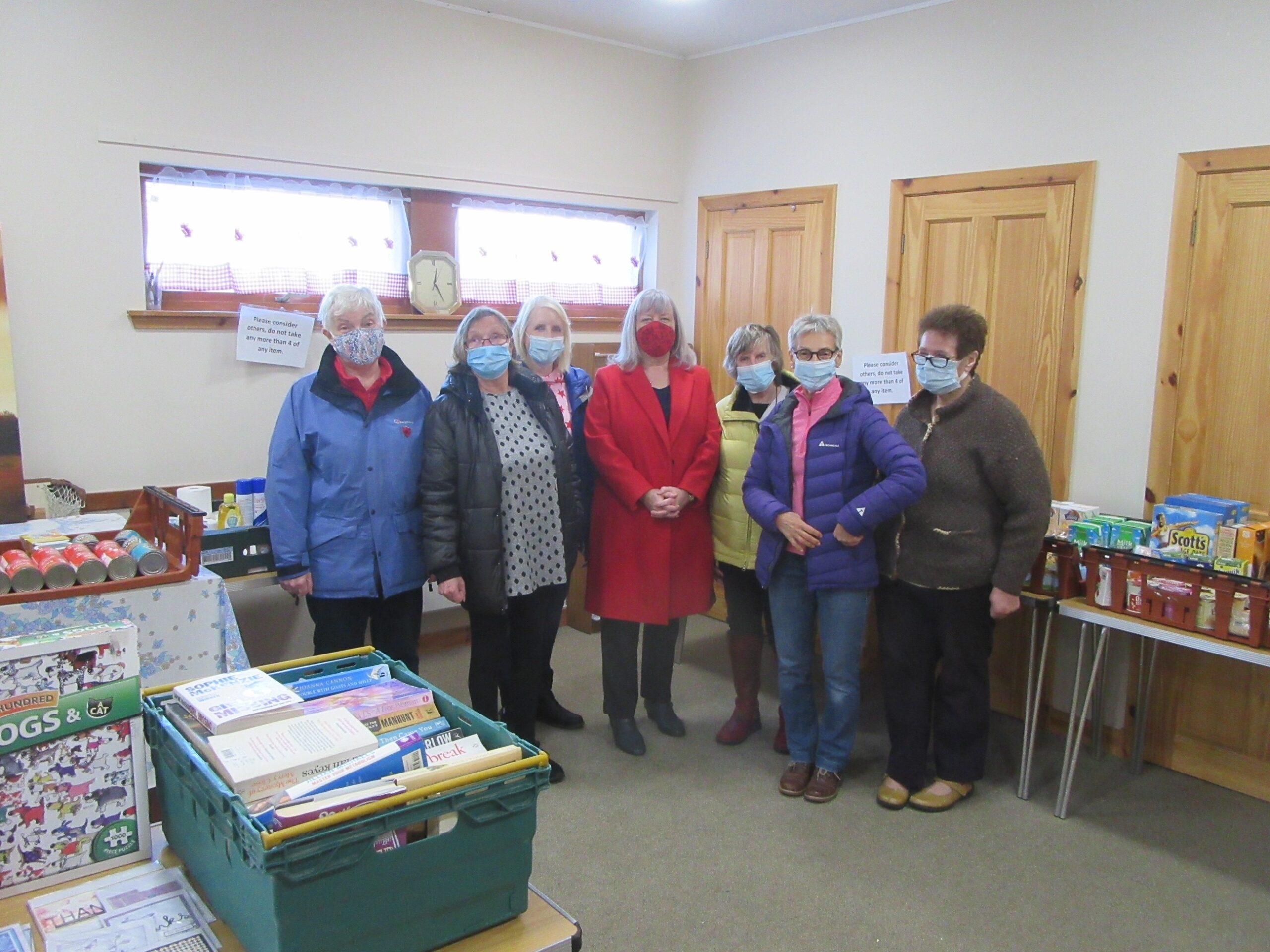