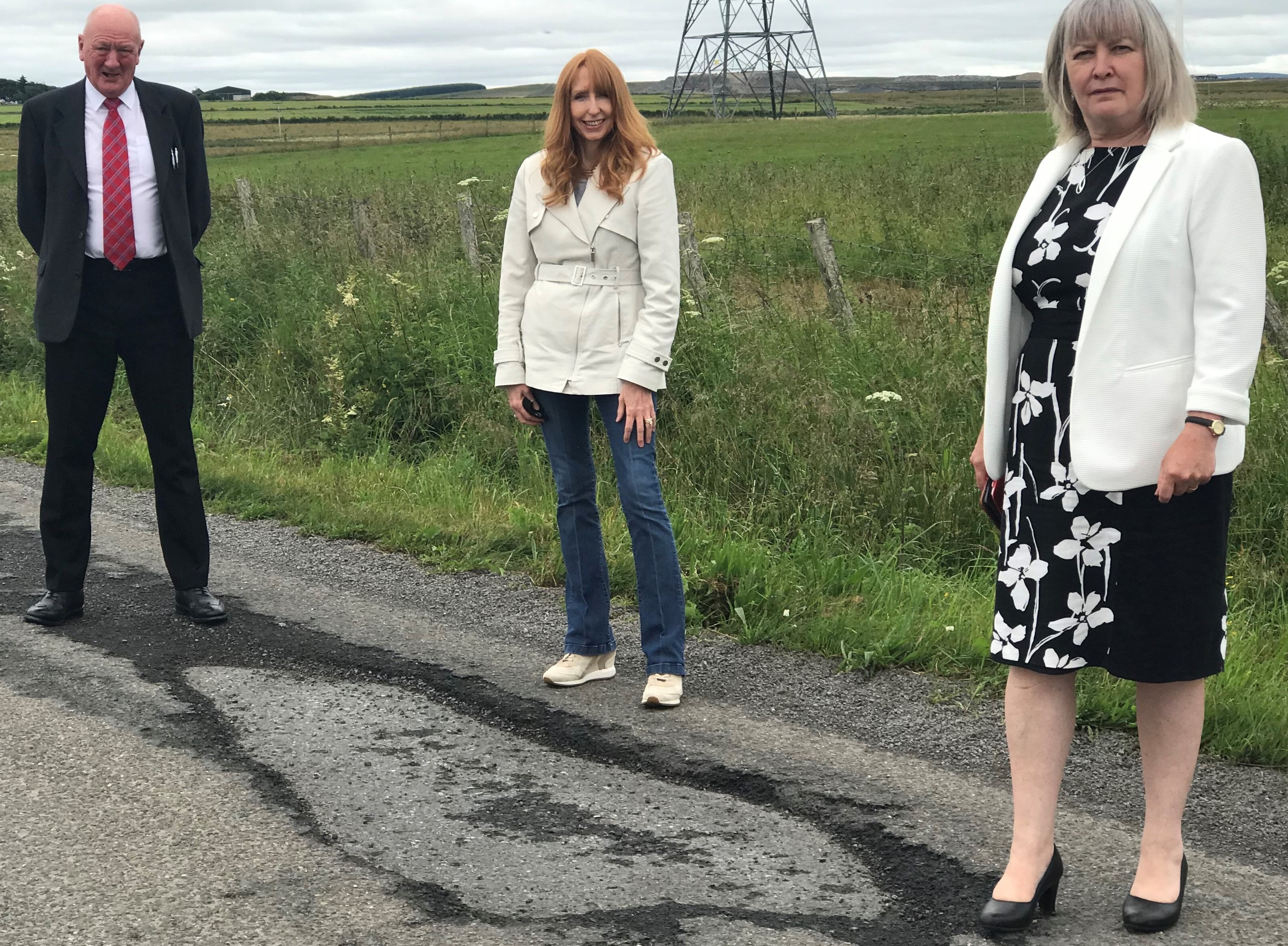 Information obtained by FOI revealed that it would take almost £1.7 billion to get Scotland’s local roads up to scratch – and that is excluding six major council areas who didn’t provide the relevant information.

This comes as the SNP-Green government pass their budget inflicting a fresh round of cuts on local budgets, likely driving our roads into an even more dire state of disrepair.

“These astonishing figures lay bare the dire state of disrepair Scotland’s roads are in after years of neglect under the SNP.

“They have cut funding to the bone, leaving roads to crumble and taxpayers to pick up the bill.

“Our pothole-ridden roads are a daily reminder of how badly the SNP have let down communities all around us.

“Now the Greens and the SNP have teamed up to hit Councils with another year of brutal cuts things are only set to get worse.

“The SNP must stop burying their heads in the sand about this and show some leadership dealing with the mess they created.”

“These figures are utterly astounding.

“Communities have been crying out for help but their voices have gone unheard by the Scottish Government. They now need to stop blaming others and properly support local authorities to get these repairs done before someone gets hurt travelling on roads that are not fit for purpose.”