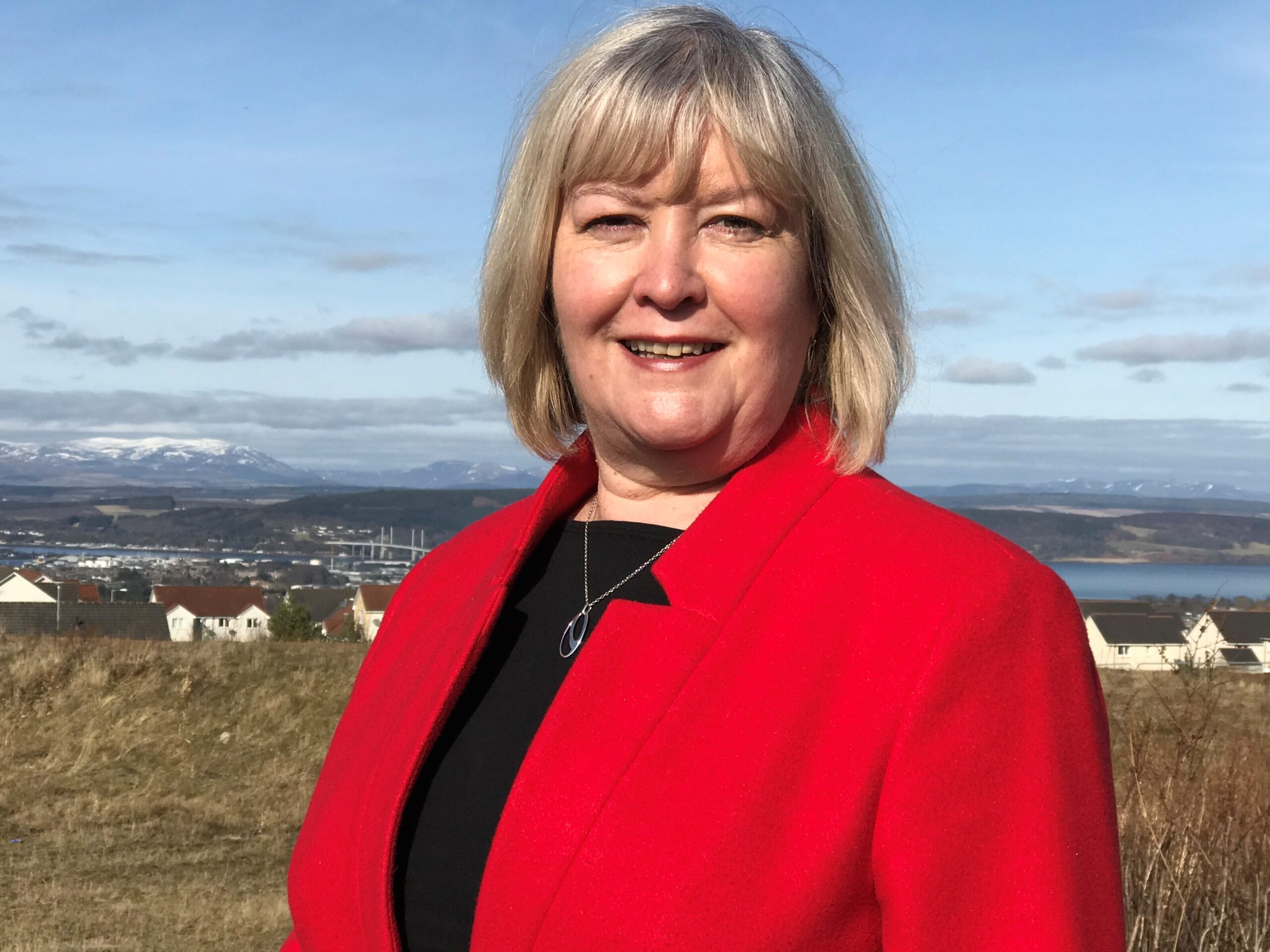 Scottish Labour’s Health Team will today (Wednesday 18) meet with unpaid carers and their representative organisations to discuss their first-hand experience of the cost of living crisis ahead of the party’s debate on the issue.

The debate, taking place this afternoon, will seek to highlight the challenges being faced by both paid and unpaid carers as pressures escalate from the cost of living crisis, and will force parties to take a position on Scottish Labour’s comprehensive plans to support carers.

Regarding paid care, Scottish Labour will argue that poor pay and working practices in social care were exposed by the pandemic and have left a “recruitment crisis”.

The party are also pressing the SNP to match the increased mileage allowance for NHS staff in social care, calling it “shameful” that carers have been left with a lower rate.

The debate will also focus on the situation of unpaid carers who Scottish Labour argue need a strategy from the Scottish Government which should include the restoration and expansion of respite services, with entitlements to short breaks and wellbeing services.

“It wouldn’t have felt right for us to go into this very important debate about the health and wellbeing of carers without talking to them face to face and hearing their stories.

“We want to listen to unpaid carers, take in what they are going through so that when we do begin the debate we don’t just have an understanding of statistics and figures – frightening as they are – but of real people living in the care world and how they are being hit by this escalating cost of living crisis.

“The pandemic showed us how important paid and unpaid care was, but also how badly undervalued and underfunded it has been.

“Now this cost of living crisis is adding pressures to carers’ lives, showing how little the Scottish Government has done to address the issues exposed by the pandemic. It is nothing short of shameful that the SNP have left carers out of pocket by refusing to uprate their mileage reimbursement.

“The SNP government need to sit down with carers and listen to what they are telling us – because it is transparently clear that their response to this crisis is falling badly short.”

“Throughout the pandemic we have seen unpaid carers become more isolated due to a lack of support and breaks from their caring role. This support must be put in place quickly to ensure that they are able to continue to care.

“We also need more professional care workers and to encourage people into this rewarding career we must value them. We need to ensure that they are well paid and that they receive the same terms and conditions as their health-based colleagues.

“In the Highlands and Islands home care workers are often expected to travel many miles between clients’ homes, this must be recognised and reimbursed in line with other workers in similar professions.”