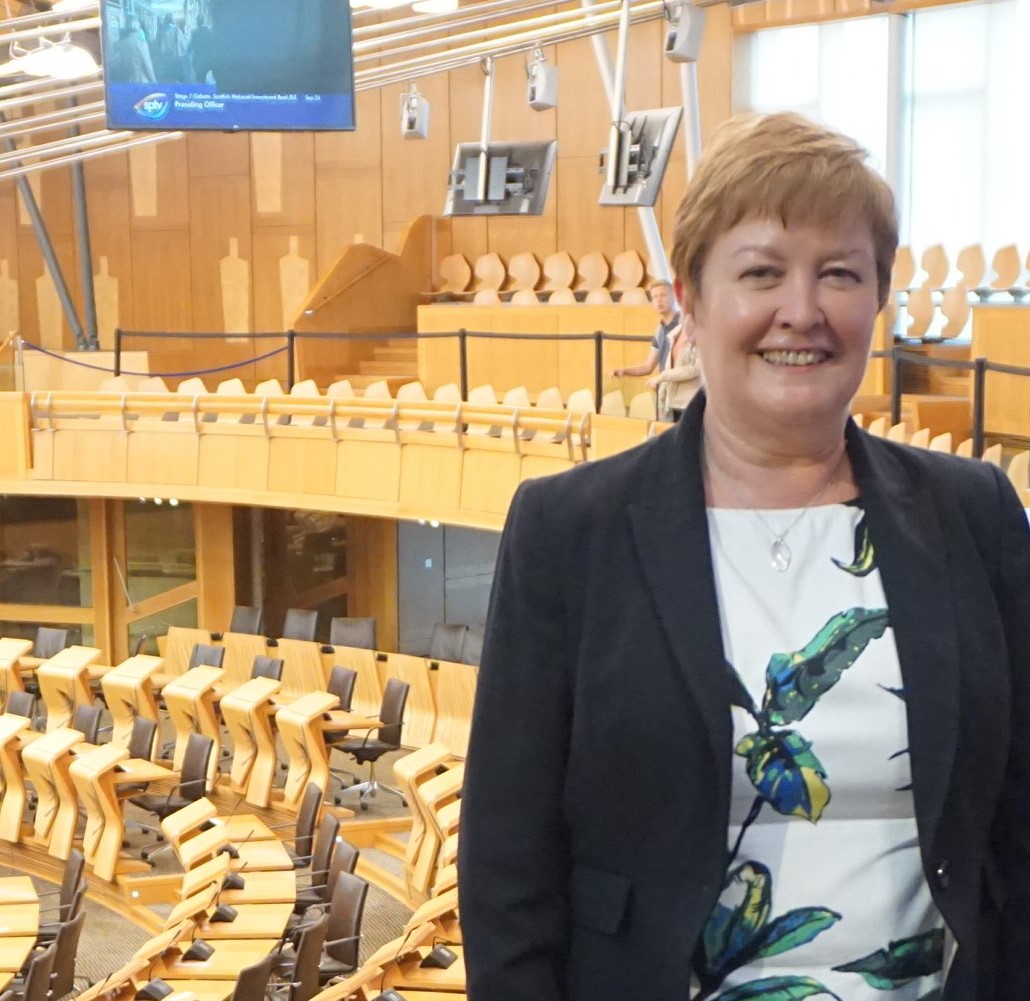 RHODA Grant MSP has been assured Highland Council will listen to the views of Skye’s North Coast community before going ahead with upgrade plans for Uig Harbour.

The Highlands & Islands Labour MSP wrote to the council’s chief executive Donna Manson pressing the need for further consultation with the community after accessibility concerns were raised over the council’s plan to incorporate steps instead of a pontoon and ramp.

She said: “The council has a duty to listen to the voices in the community and I was glad to receive a letter back from the council’s head of infrastructure Colin Howell this week confirming further community consultation will be carried out.

“Hundreds of people signed an online petition amid fears this harbour scheme will discriminate against people with disabilities. And a petition has also been raised with the Scottish Government for the Public Petition Committee in which the council is engaging.

“I welcome the government’s commitment to fund this scheme but it has to be funded properly to ensure the community gets the best design possible and one that is accessible to everybody.”

The harbour is being redeveloped to accommodate the new Skye triangle ferry when it comes into service.

However, the harbour development has been postponed.

Mrs Grant said: “I wrote to the local authority and to the Scottish Government’s transport secretary Michael Matheson raising questions about this.

“Mr Howell replied this week saying the delay is unlikely to be prolonged. He said the scheme’s procurement strategy had to be reviewed because the project was unattractive to all but one bidder.

“However, Mr Howell is confident a revised strategy will be agreed in the near future with Transport Scotland which he says can be re-advertised to interested contractors so tenders can be invited.”